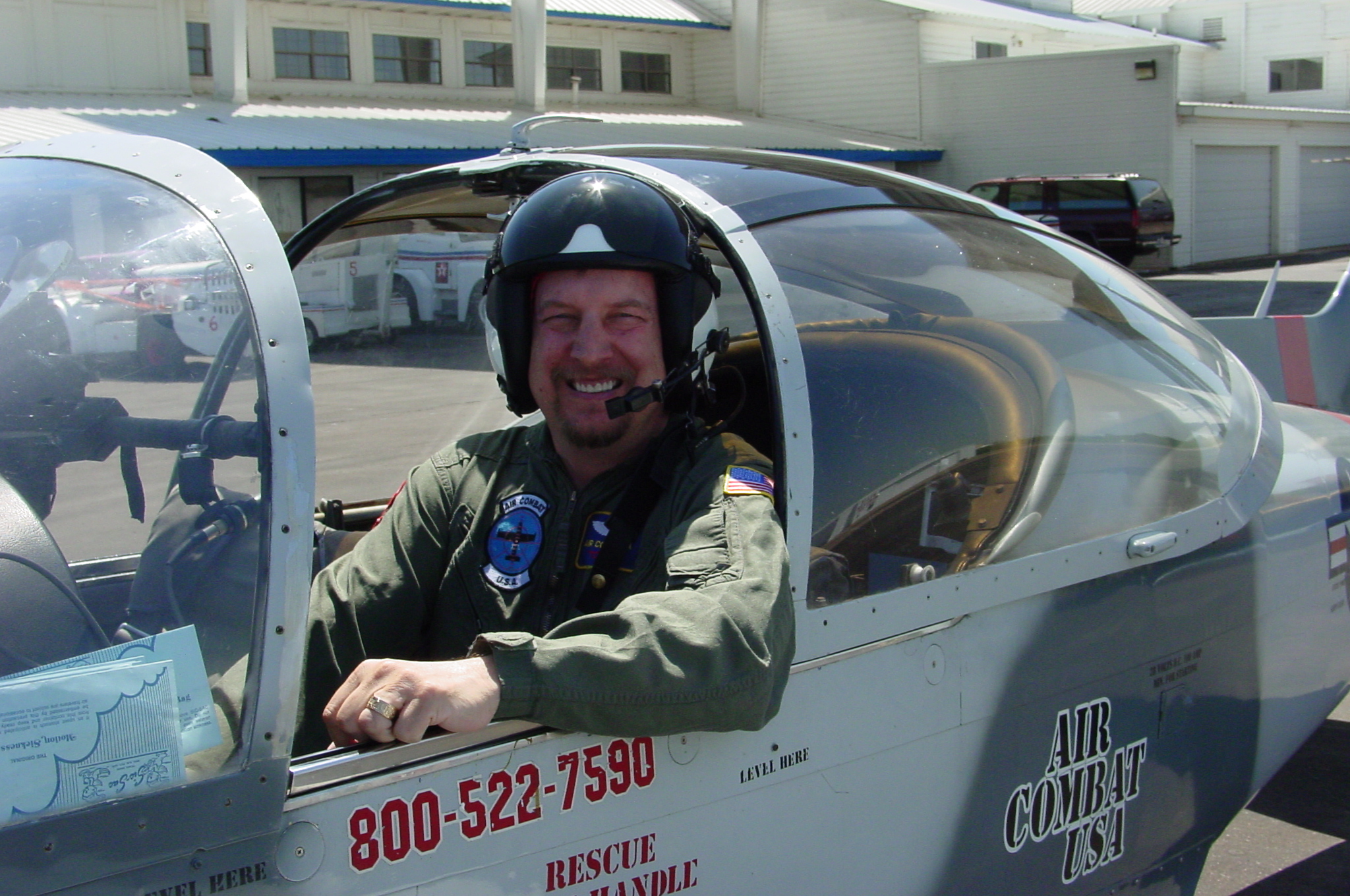 Chair, Austin
Joshua 1:9
Be strong and courageous. Do not be afraid; do not be discouraged, for the Lord your God will be with you wherever you go. 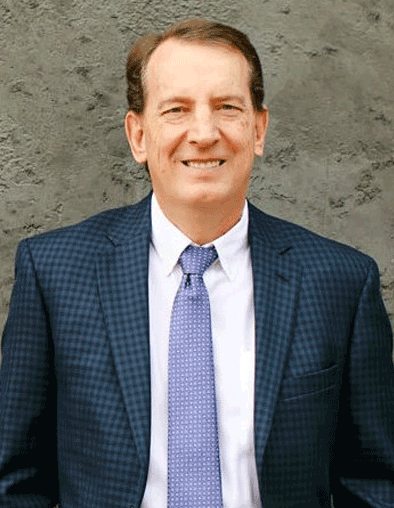 Russell is passionate about encouraging others to fulfill their destiny in their lives. Through one-on-one settings, Russell helps men and women discover what they are designed to do and then go after their calling. After receiving an MBA from SMU in 1982, Russell began his career in commercial banking in Austin, Texas. After six years in banking, he joined a series of startup companies as the CFO. He discovered that he loved the startup process and began to start and run his own companies.

Since 1993, he has run financial services, biotech, real estate, and mining companies. He loves building new businesses and creating a vision for their success. Russell is excited to join C12 and call on his long entrepreneurial career to help others accomplish their God-given dreams. He loves meeting with people one-on-one to hear about their stories and calling.

Along the way, Russell has passionately pursued intimacy with God. He has traveled extensively worldwide on mission trips where he has seen the kingdom of God at work. He has been actively involved in his church as an elder, teacher, and prayer minister. As a follower of Jesus since 1967, Russell has had a profound relationship with God that continues to grow daily. He is actively involved with the Austin Healing Room and Ransomed Heart Ministries. He is a retreat speaker and loves to teach about living with greater power and authority as a believer in Jesus.

Russell and his wife Gina live in Southwest Austin. They share five grown sons and a daughter. Russell loves to snow ski, is an avid reader, and spends some of his spare time doing handyman projects around the house.