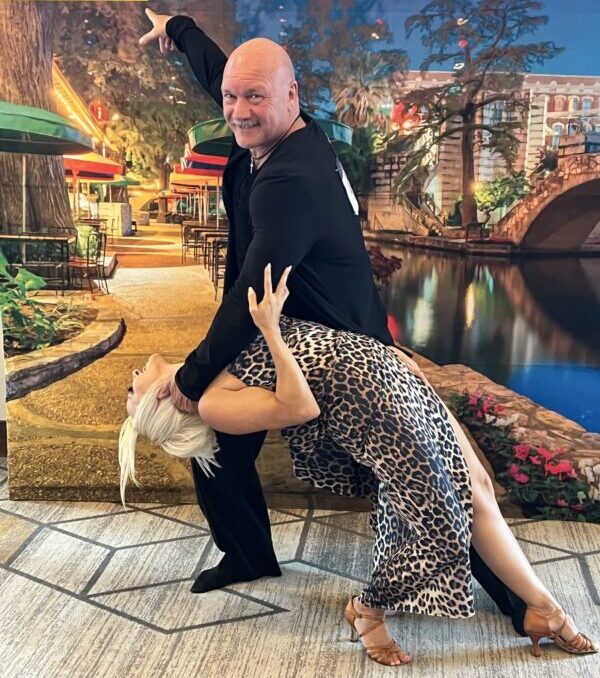 Chair, San Antonio
Jeremiah 29:11
“For I know the plans I have for you,” says the Lord. “They are plans for good and not for disaster, to give you a future and a hope.” 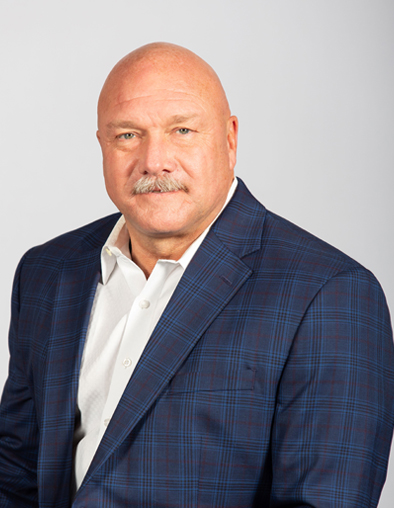 Bo Carrington, founder of BCA Executive Consultants, a boutique executive coaching firm based in San Antonio is an Associate Chair for the Central Texas C12 Group.  Bo works directly with over 30 CEO/business owners/leaders in the San Antonio area.  His passion and God given abilities help business leaders get the most from themselves, their team members, and their companies, all oriented toward accessing the potential of the marketplace to change the world.  Bo loves working hand in hand with his members to create tangible and real-world business outcomes.

Bo has served as a coach to hundreds of Fortune 50, 100, & 500 leaders over 20+ years, both as an internal resource while leading HR functions, and as an external executive coach.  His insight and data driven approach to coaching has assisted many leaders at senior levels to grow through performance and career barriers and has also assisted many high potential leaders grow to assume new and expanded roles.   His coaching experience includes executive leadership development coaching for individual effectiveness and coaching leadership teams for greater effectiveness and alignment.  Bo’s list of coaching clients is spread across industries and executive levels.

Raised mostly in a suburb of Jackson, Mississippi (those who know him say he really didn’t “grow up” until his mid-20’s), his dad was looking for discipline, and he was looking for adventure when he joined the Air Force as a medical technician, became part of an emergency medicine team, and then a few years later became part of an aeromedical evacuation crew. He proudly served for over 10 years, including in the first Gulf War combat zone (we knew it as Desert Shield/Desert Storm). Carrington got his first real experience in intentional leadership from a tough-as-nails Chief Master Sergeant and learned early on that voluntarily giving superior performance to a leader was very different than performing out of fear of punishment. That type of intentional, influential leadership is what he worked to inspire at BCA and with his clients and now with his members.

Bo lives in San Antonio, Texas and when he’s not chasing around his wife of 33 years and 14yo son, he’s either in the dojo continuing his fourth black belt journey, serving on the board of a non-profit, or on the dance floor chasing his newly found passion for competitive ballroom dancing.