You are here: Home / Bo Carrington 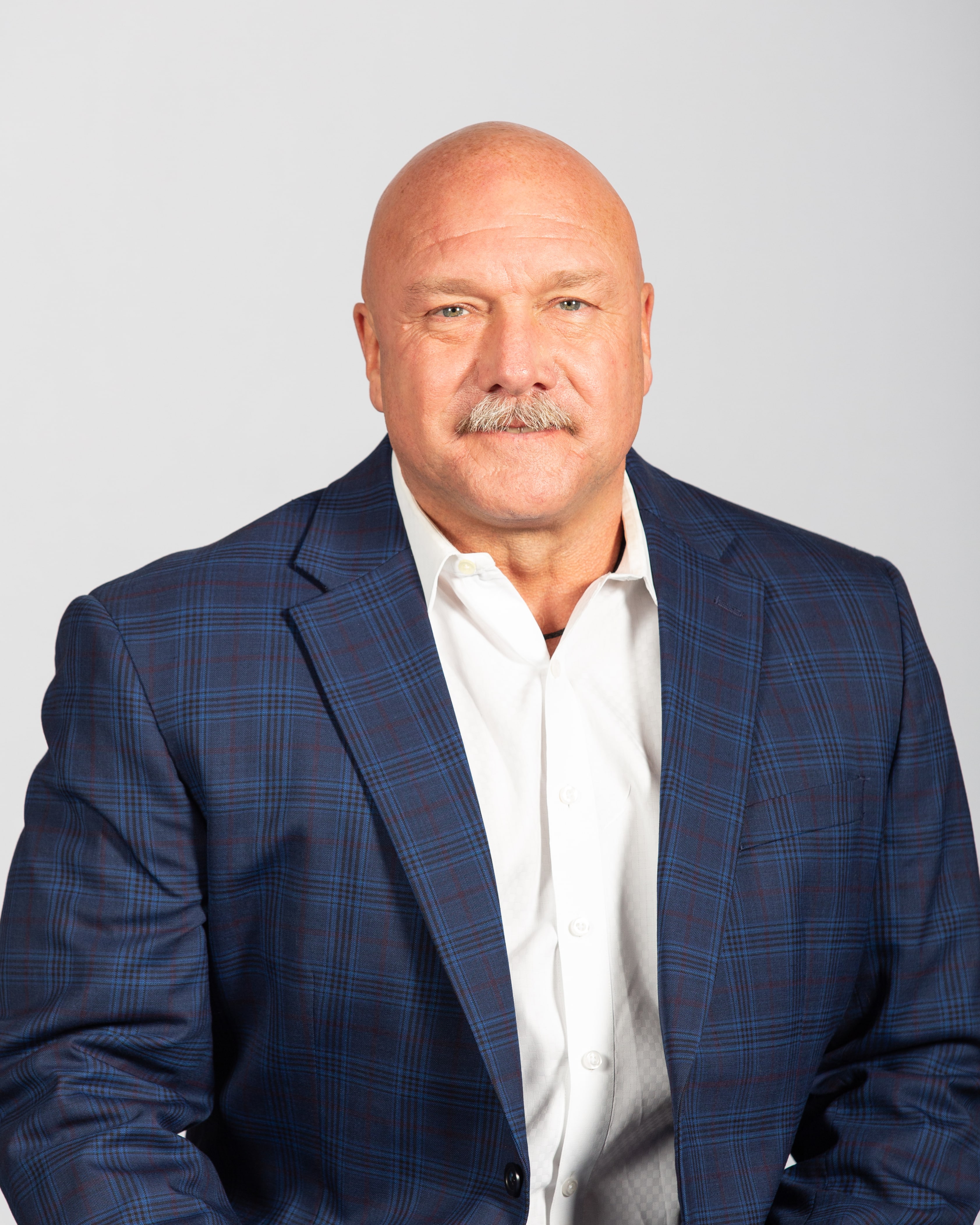 Bo Carrington was most recently President and owner of BCA Executive Consultants.  He brings more than 25-years of varied management and leadership experience to C12 and his board members, including a leadership vision shaped by two and a half decades of experience in the U.S. Air Force and working in and with high performing organizations. His passion has been and remains to bring out the best in organizations by helping leaders be the best they can be.

Bo has served as a coach and advisor to leaders for almost 25 years, both as an internal resource while leading HR functions and as an external executive coach.  His insight and data-driven approach to coaching has assisted many leaders at senior levels to grow through existing career barriers and has assisted many high potential leaders grow to assume new and expanded roles.   Bo’s list of coaching clients is spread across industries and professional levels and his active client list includes more than a dozen organizations, some of which involve engagements with multiple leaders.

Bo’s approach to coaching is built around helping leaders and their organizations achieve a heightened level of ongoing self-awareness and intentional decision making that is aligned with who they are and who they want their organization to be.  As a coach, Carrington works to help the executives develop their own self-sustaining systems for feedback to ensure continual growth without having to have an external coach.

Raised mostly in a suburb of Jackson, Mississippi (those who know him say he really didn’t “grow up” until his mid-20’s), his dad was looking for discipline, and he was looking for adventure when he joined the Air Force as a medical technician, became part of an emergency medicine team, and a few years later became part of an aeromedical evacuation crew. He proudly served for over 10 years, including in the first Gulf War combat zone (we knew it as Desert Shield/Desert Storm). Carrington got his first real experience in intentional leadership from a tough-as-nails Chief Master Sergeant, and learned early on that voluntarily giving superior performance to a leader was very different than performing out of fear of punishment. That type of intentional, influential leadership is what he has worked to inspire in his own firm and with his clients.

Carrington’s Air Force service landed him in Texas, and he never left (he considers himself a Texan without the twang). He holds a bachelor’s degree in accounting (Hardin-Simmons), an MBA with an emphasis in International Business and Human Resource Development, and leadership experience in business sectors that include investment & insurance, transportation/logistics, retail, and manufacturing. The most influential role model in his corporate life was a 30+ year iconic leader that needed some help with people skills – and not only got it but applied it at that late stage of his career, shared it with those around him and brought even more success to the company. Carrington learned what it meant to coach and mentor others by being coached and mentored and most importantly how to keep from making things more complicated than they should be.  His life philosophy is that most things in life aren’t overly complicated, they are simply just not easy.

When he’s not chasing around his 11 and 18-year-olds, he’s either in the dojo continuing his fourth black belt journey, serving on the board of a non-profit he works with that assists veterans, their kids, and families across the United States or on the dance floor chasing his newly found passion for ballroom dance competition.