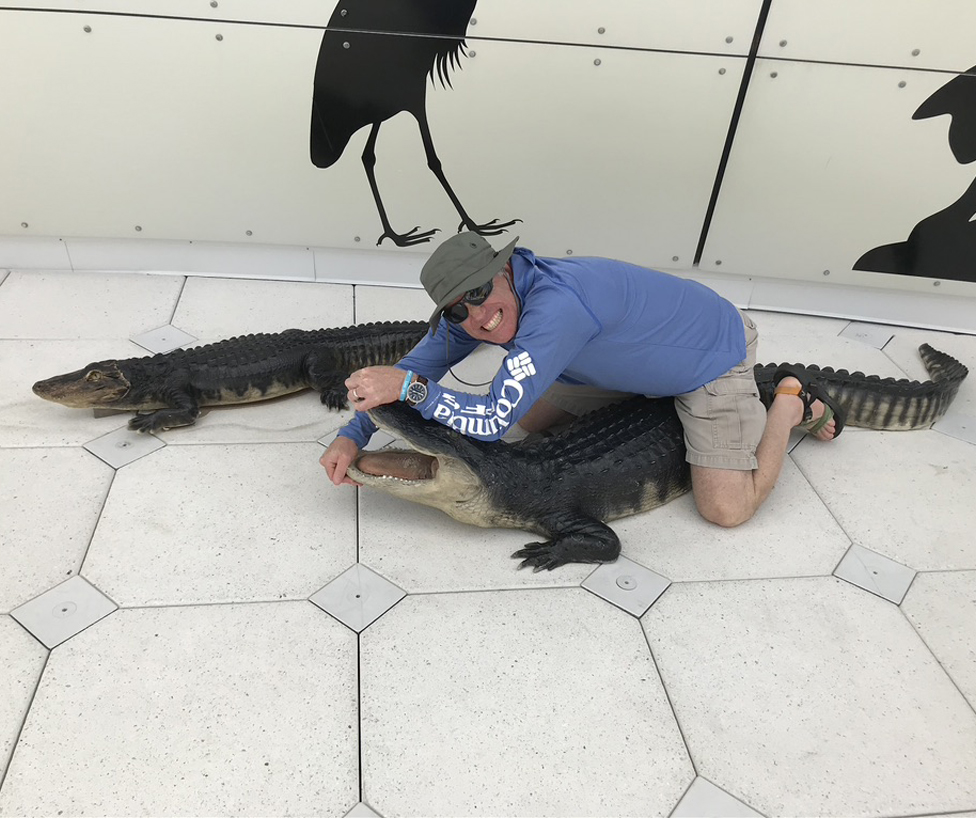 Principal Chair, San Antonio
Joshua 1:9
Be strong and courageous. Do not be afraid; do not be discouraged, for the Lord your God will be with you wherever you go. 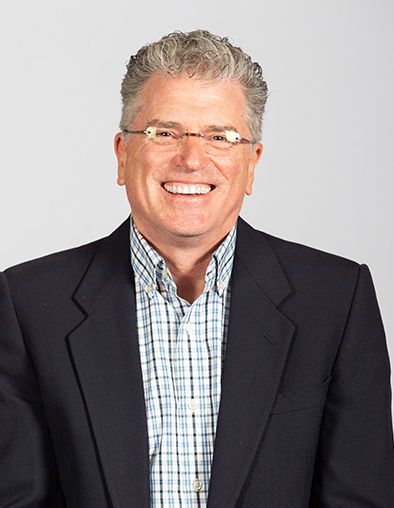 Robert Vogel has been a C12 Chair for over 10 years, with 35+ years of experience leading teams and organizations of 1,000+ people and $1B budgets. He comes to C12 as a skilled leader whose results reflect a Christ-centered servant leadership practice and bottom-line focus. His mission statement is “By faith, I am a good branch, walking side by side, serving influential leaders to encourage and build cultures of His light.”

Robert’s extensive experience in for-profit and non-profit team development, training, people, and systems has made him a key player in the south-central Texas business community. He is sought for being a producer with expertise in operations and program management, lean/continuous improvement initiatives, and multi-facility management. Robert is a proactive manager and keen problem-solver skilled at implementing viable solutions in demanding production settings. His strong strategic and tactical skills have turned around marginal business situations and led teams through technical and cultural change to produce strong business performance.

Robert began his career with HEB Grocery, and after advancing throughout his 17-year tenure, he started a highly successful entrepreneurial niche, a “Just-in-Time” supply chain organization. Robert then transitioned into the non-profit arena, working with San Antonio Family Endeavors, to build revenue streams to employ people with disabilities.

Robert became Christ’s bondservant at age 39 and has served his church in many leadership capacities, including pastoral coaching, trustee, and elder roles. He has a passion and purpose of serving others for God’s glory since any other focus would be “chasing the wind” (Ecclesiastes). Robert and his wife, Teressa, reside in-between two small towns called Welfare and Comfort, building out a working farm and a silence and solitude retreat for C12 Members and Sr. Pastors called 3 Bird Acres. Robert and Teressa have five children (Ryan, Ajay, Ashton, Elijah, and Janna) and four grandchildren.