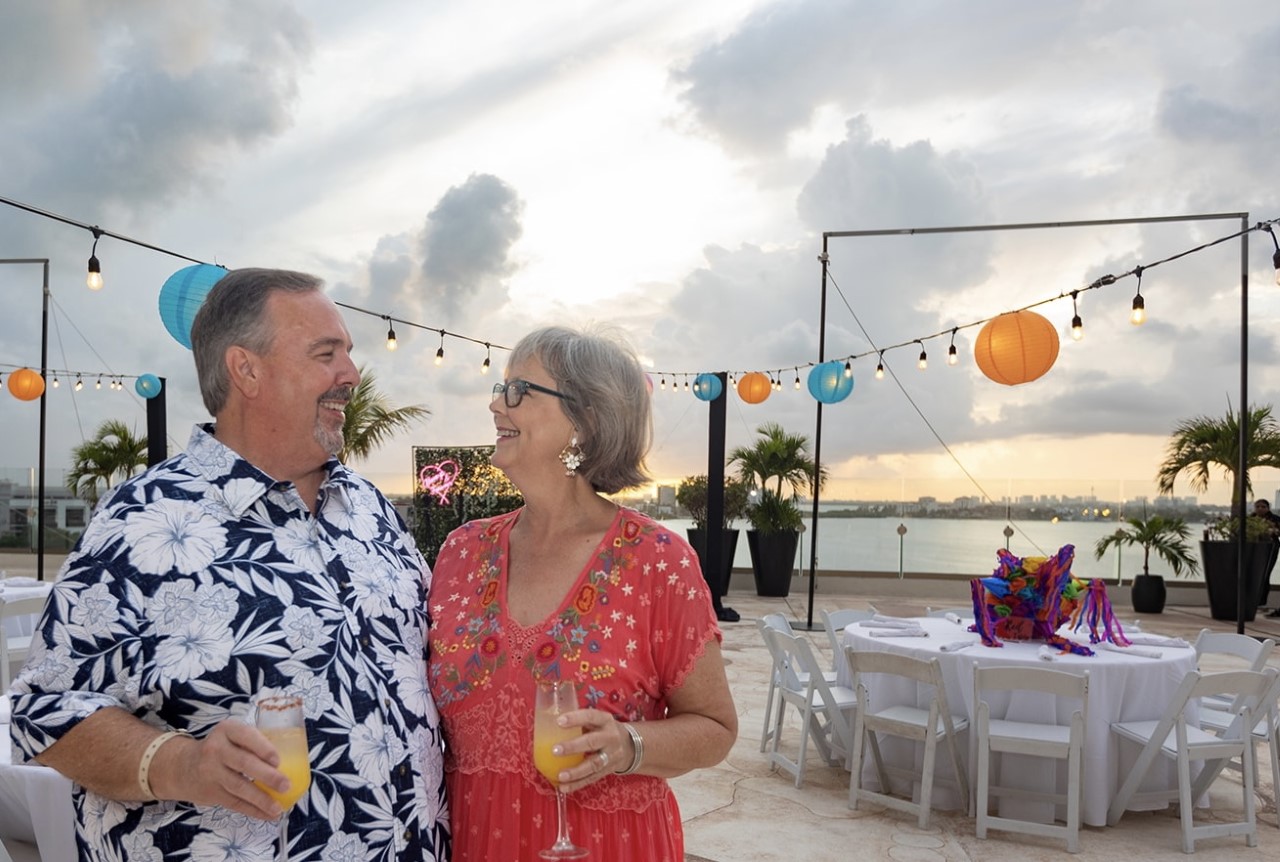 Chair, Austin
Proverbs 3:5-6
Trust in the LORD with all your heart, And lean not on your own understanding; In all your ways acknowledge Him, And He shall direct your paths. 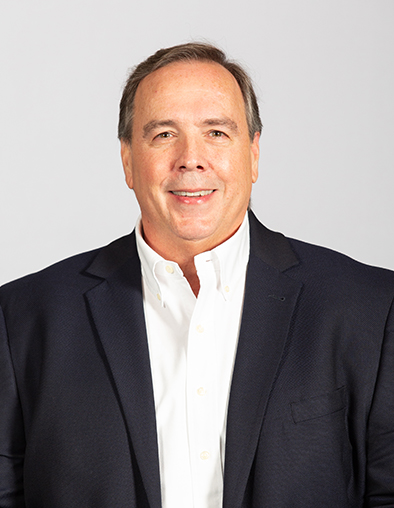 Michael leverages over forty years as a high-tech industry businessman with his early career as a pastor to challenge and equip senior executives to live out their faith while they build successful businesses.

He has served as Chairman, CEO, Owner, COO, and Executive Vice President in public, private, and not-for-profit companies. Michael guided four companies to lead in their industries and served four publicly traded companies. His teams scaled to over 230 people with revenues above $95 million. He had the pleasure of building and aligning domestic and international executive teams. In addition, he led the successful sale and acquisition of several companies.

He has also served as a Chairman and advisor in not-for-profit organizations, including RightNow Media. Over 15 years ago, Michael had a conversation with an executive in a not-for-profit where he served as board Chairman that changed him. God made him aware that on Sunday, we said our “work is worship,” but no one had clarified how to do it. The question is how we fully serve God while building a successful business. Today his passion is making the answer clear to CEOs and Business Owners.